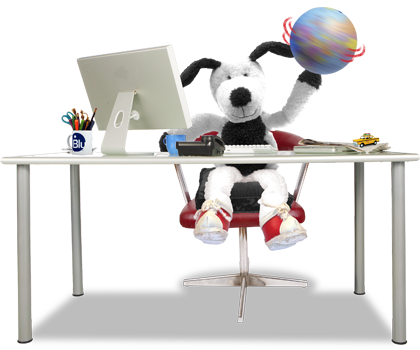 From the Desk of: Cooper

7-Foot “Elliott the Otter” moves in to the Seattle Waterfront

Sept. 28, 2010:  Come see a 7-foot version of the Cooper’s Pack–Seattle book character, Elliott the Otter, now located on the Seattle waterfront at Pier 55. Tourists and locals alike seem to have adopted him, especially with their cameras and the amount of photos being taken. Scan the QR code next to him to learn more about Elliott.

We Be Reading’s Review of Cooper’s Pack–Seattle

Sept. 7, 2010: A great review from the folks at We Be Reading, including comments “wonderful” and “completely sold on these books”. See REVIEW HERE.

Sept. 1, 2010: With over 100 “buried bones” and detailed event and attraction information, the Cooper’s Pack–Seattle book is the first interactive travel guide for children. Available for download on the iTunes Download Center. London and New York City books to be released soon for the iPad. See iPAD APP HERE.